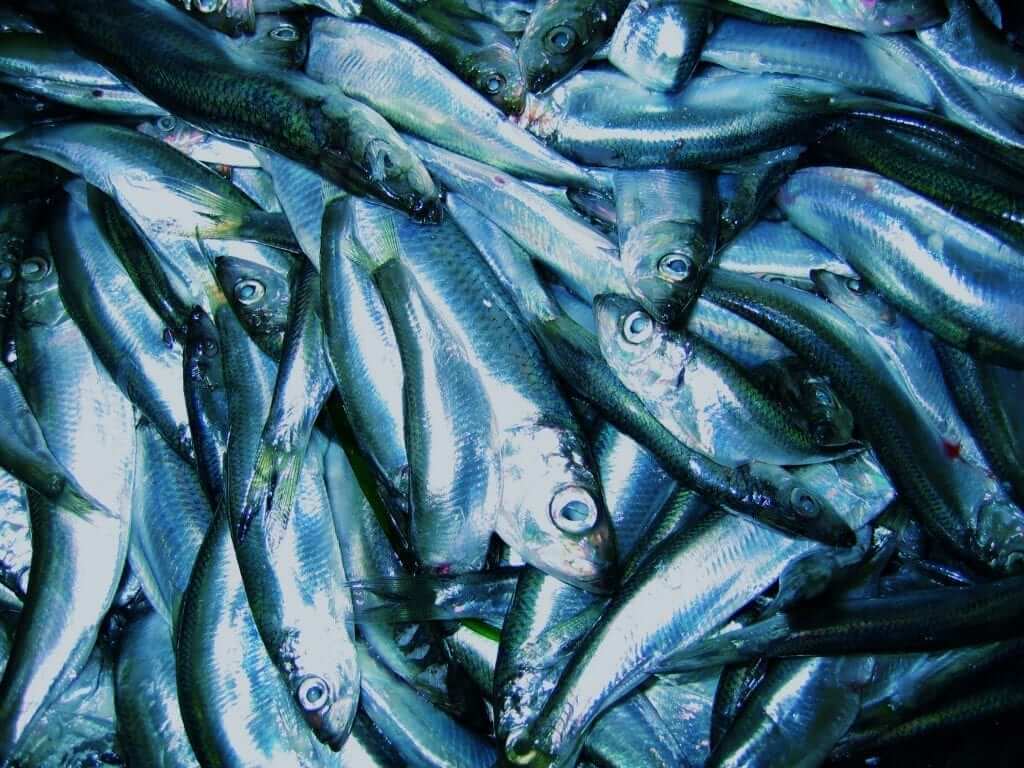 We have proof it can be done

RBK Group has been active in the food industry since ots establishment in 1979. From the very beginning, we always strived to offer excellent support with achieving optimised results for product quality, efficiency and energy consumption. Our priority has always been to look at issues from the sector from as broad a viewpoint as possible.

Initially, we were mainly active in the fish industry. Numerous projects in the meat sector followed. Especially the latter ensured the explosive growth of the RBK Group. We found out that the knowledge gained in the fish and meat sectors was also very applicable in other food sectors. Expansion into diverse food sectors by way of projects gave us an entry into many prominent companies. Due to the growing demand for pre-processed end products, RBK Group also developed into a specialist for companies that pre-package consumer units.

Nowadays, the RBK Group is known as a proactive expertise and innovation centre for the food sector; an international authority on ddesign, construction and automation of food companies. Our roots lie in the Netherlands, but for years we have also been active in Germany, Romania, Russia, Ukraine, Croatia, Kuwait and Turkey, to name but a few.